Used react, redux, electrode and hapi.js to build the fitment widget for Walmart.com raising the ​ ATC​ for auto parts by a significant number. Played an integral role in getting the widget to work on product pages and helped other developers to be an effective part of the team. More about Fitment:

Helped automate the baby Registry backend for the Walmart.com including cache implementation and integrating with cloud configuration management. 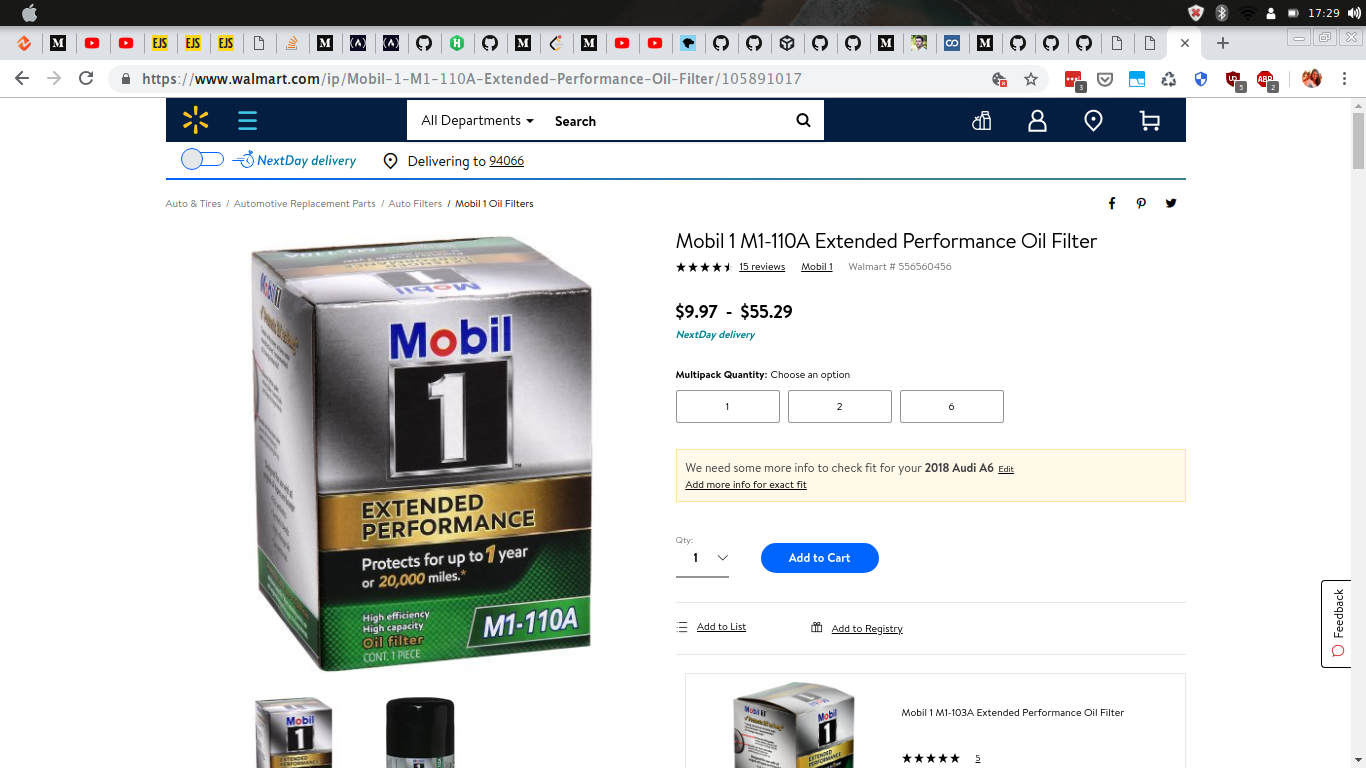 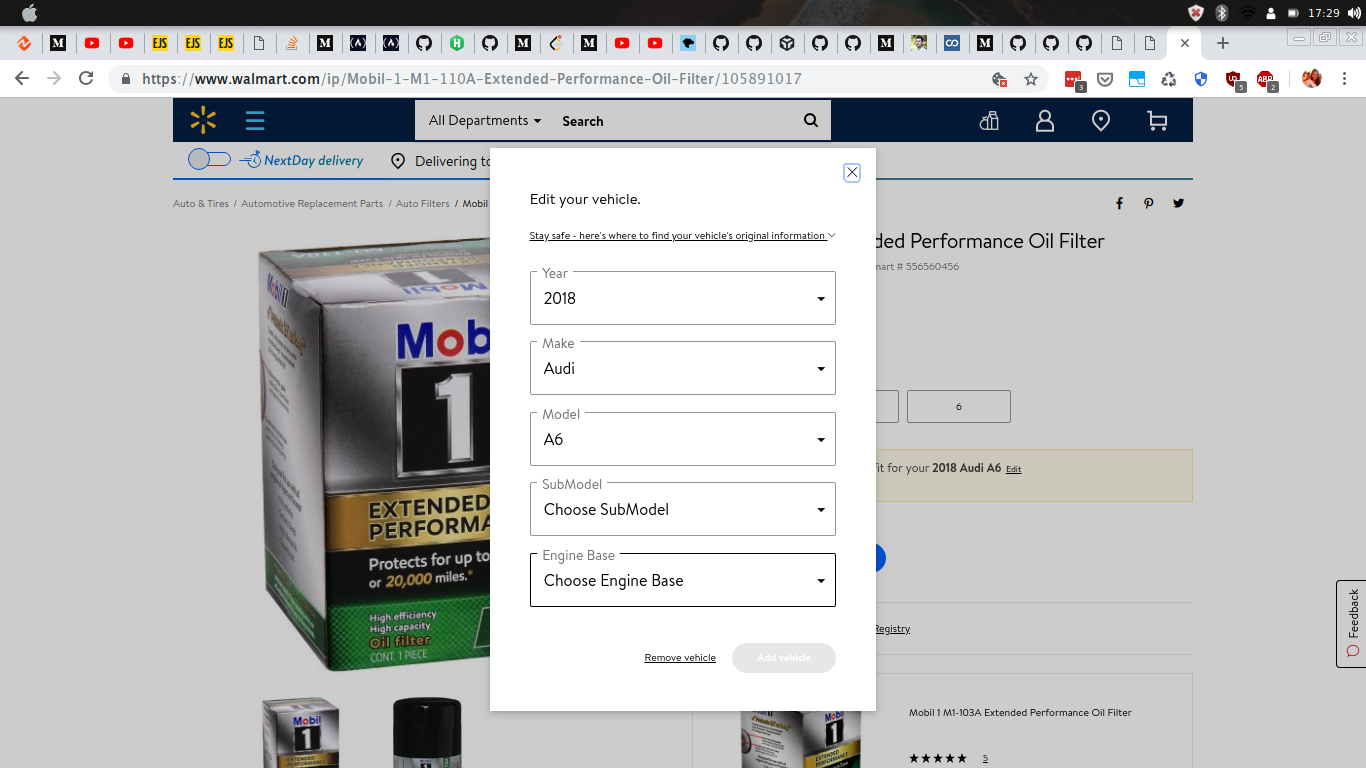 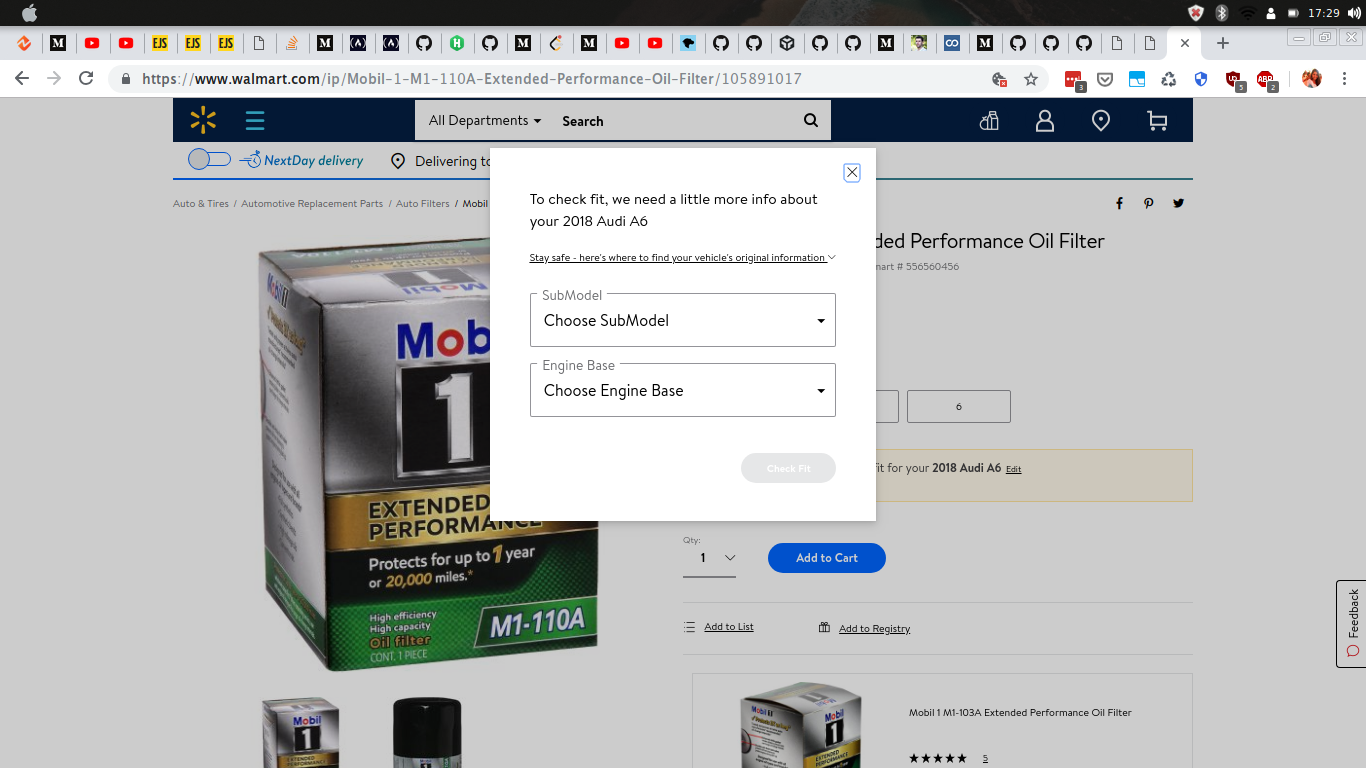 Lead frontend team while playing a role at intersection of engineering and product. Gained experience in customer centric approach to solving issues related to ​ navigation​, user path​, data analytics and telling a story through data so as to enable users to make informed decisions. Built multiple dashboards and utilities with features such as:

Worked with a small team of six engineers to build a web and mobile app for outdoor media:

Worked with a small team of four developers to build the web platform of the hyperlocal startup Twyst:

Joined as an intern and later came on board as developer and tech consultant.Major responsibilities included:

As a part of Lean Startup Initiative by Steve Blank worked on a ridesharing app and platform targeting customers in India. Team was selected as official startup from India giving us an opportunity to pitch to investors in Silicon Valley.Major responsibilities included:

As a part of team at RadioLocus worked on dashboard for a city based analytics.

As a part of team at RadioLocus worked on dashboard for smartcity project by Governement Of India.